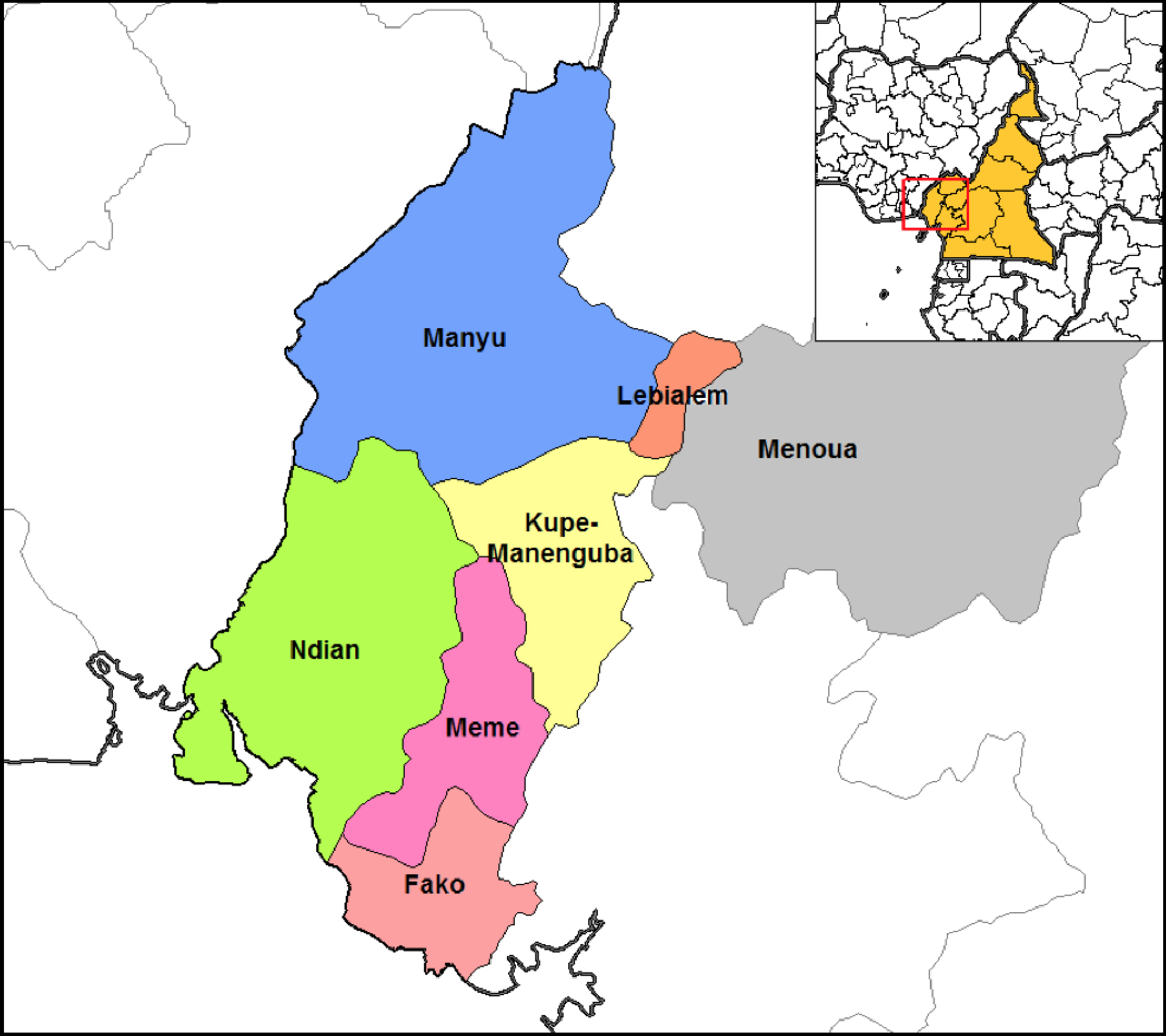 Manyu Division is located in the South West region of the Republic of Cameroon in West Africa. Manyu Division covers an area of about 9,565 square kilometers. It is divided into four Sub-Divisions, namely; Akwaya, Eyumojock, Mamfe Central and Upper Bayang. It is made up of about 233 villages, each speaking one or more of several languages. Located in a rain forest it is rich in culture, human and natural resources, some of which are yet to be tapped.
MECA Germany is comprised of members of the Manyu community living in Germany. We come together as a union to promote the socio-economic and cultural development of Manyu zone. By establishing the Manyu Elements Cultural Association (MECA), we want to strengthen solidarity and teamwork . Because of our different interests and experiences, we complement each other perfectly. 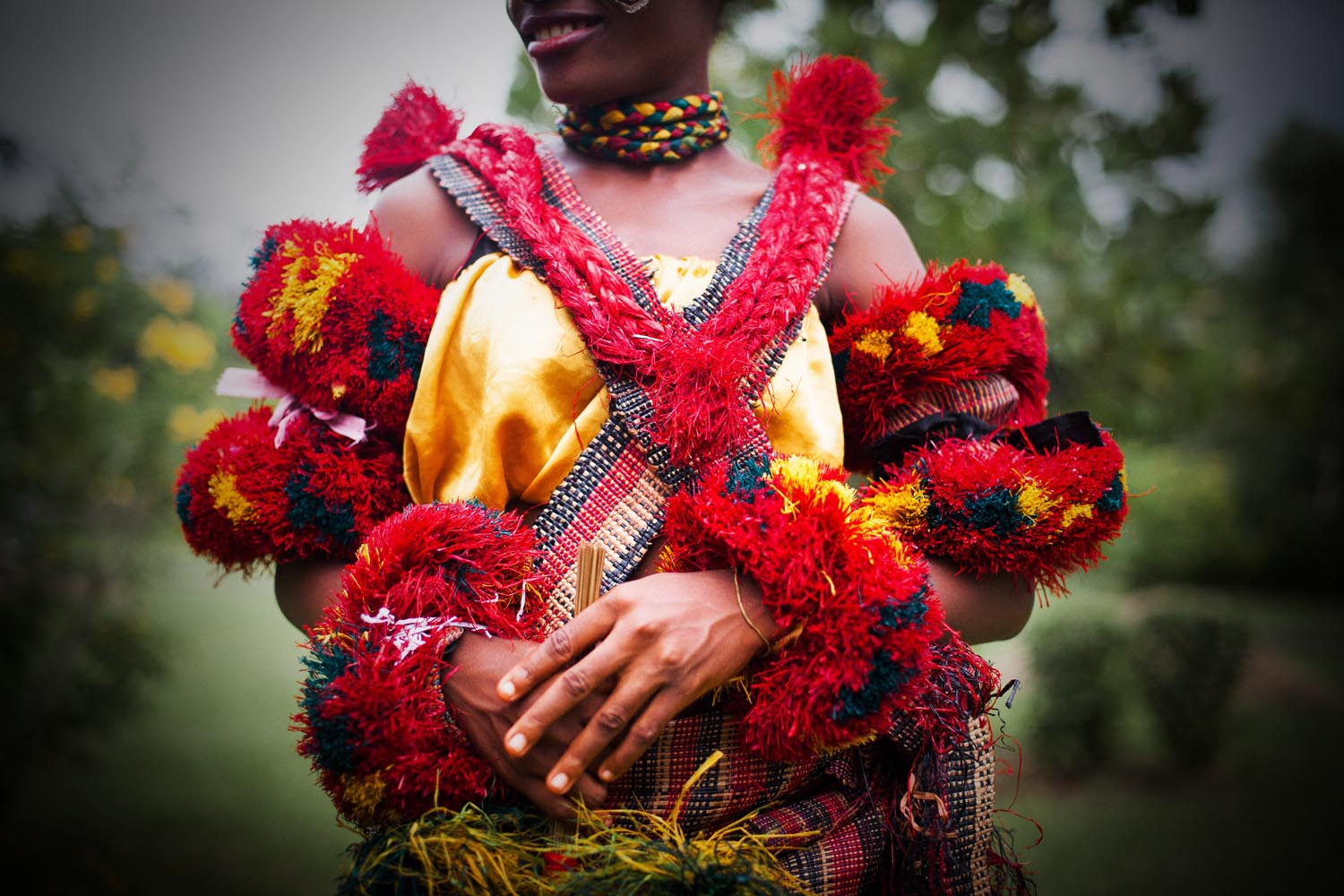 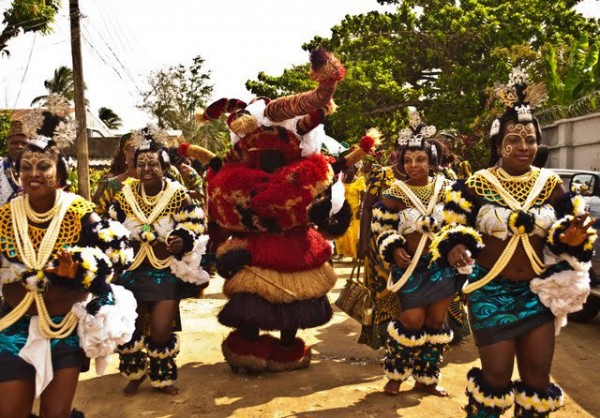 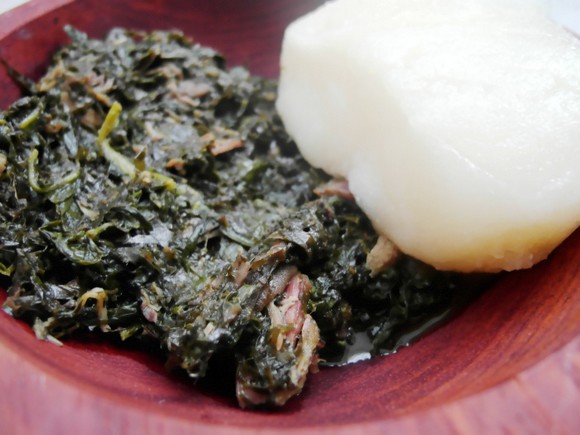 Mamfe-The capital of the Manyu department

It is known as a centre for traditional religion and traditional medicine. It used to be known for its bad infrastructure, especially the roads, which however were recently tarred and presently are in a good condition, within the city limits. The roads leading in and out, however, remain untarred and are difficult to impassable during the rainy season.

The name “Mamfe” comes from the Bayangui language. When Germans first arrived in the area via the Cross River, the Germans greeted a local man who was carrying sand from the shore and tried interrogating him about where they were. The Bayangui man didn’t understand and only said in his dialect, “I’m carrying sand”. The Germans heard this as “Mamfe” and named the area so.

The inhabitants speak a Bayangui language as their mother tongue, called Kenyang, although English is the official language spoken along with Pidgin, and several other dialects, including Ejagha. The city is also noteworthy for the high proportion of Nigerians who live there.

Mamfe is too small to possess a university, but the Queen of the Rosary Catholic College was Cameroon’s first all-female boarding school. There is also at Teacher’s training college, and several vocational schools. Akin to the Manyu division as a whole, people from Mamfe have a reputation throughout Cameroon for being highly intelligent.

Popular local foods in Mamfe include eru and fu-fu, plantains with ndole, and garri and agusi soup.As Mamfe is in a river valley, humidity can be over 90% and temperatures can exceed 120 F during the Dry Season (February – April). During the rest of the year, temperatures remain in the 80-90s and only fall during the Rainy Season, sometimes to 70F.

The climate can be very uncomfortable for travelers, but tourism is beginning in the area, though small. Points of interest are the old German bridge, the Mamfe Cross, the Mamfe River by boat, and the Mamfe Cathedral. Hotels are few, but can and do accommodate western travelers. Peace Corps has maintained a presence in the Mamfe area since they entered the country in 1962.